Monsignor Vaghi attended Gonzaga College High School; Holy Cross College in Worcester, Mass.; the University of Salzburg, Austria, where he studied as a Fulbright Scholar; and the University of Virginia School of Law, Charlottesville. Prior to his seminary formation at the Pontifical North American College in Rome and his studies at the Roman Gregorian University, he practiced law for a number of years in Washington, DC where he remains a member of the Virginia State Bar and the District of Columbia Bar.

Monsignor Vaghi serves as chaplain of the John Carroll Society, a group of professional men and women in service of the Archbishop of Washington. Additionally, Monsignor Vaghi gives monthly theological reflections and has organized and led 20 religious pilgrimages to holy places throughout the world.

He has written a number of articles for America, Priest and Our Sunday Visitor. He has also contributed to two collections of writings on priestly spirituality: Behold Your Mother and Born of the Eucharist.

He is the author of the Pillars of Faith series—THE FAITH WE PROFESS, THE SACRAMENTS WE CELEBRATE, THE COMMANDMENTS WE KEEP and THE PRAYER WE OFFER. This four-part series is published by Ave Maria Press at Notre Dame, Indiana.

Monsignor Vaghi's newest book is Meeting God in the Upper Room: Three Moments to Change Your Life, published by Servant.

To purchase the books, please visit: Amazon.com or the Little Flower Rectory. 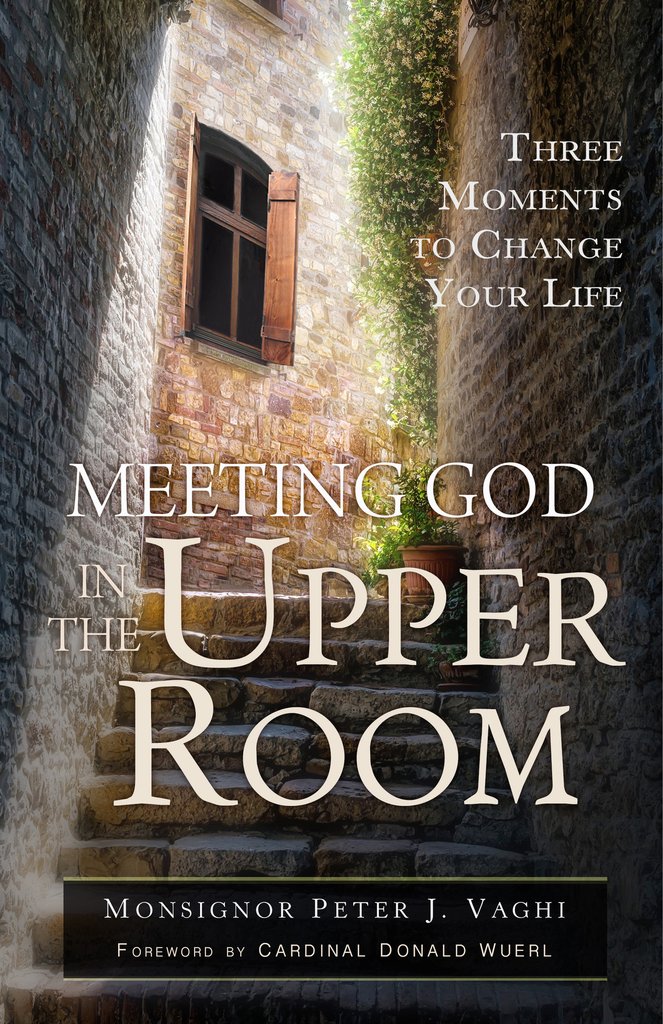 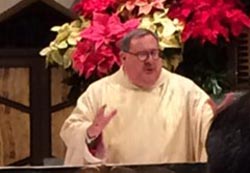 Please click below to listen to the audio recordings of Msgr.'s First Thursday Talks.